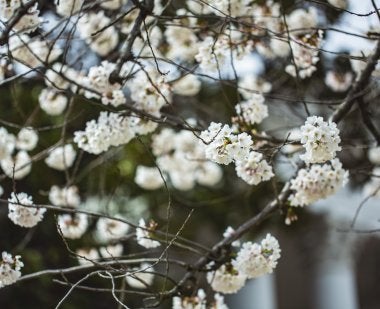 Davidson joined the College of Education in 1971. She was the first recipient of the college’s Teacher Corps grant, and would later play an integral role in the award process. She often represented the college on the Graduate Council, General Research Board, and several campus-wide search committees. In 1978, she served as the acting associate dean for graduate students and research before becoming the assistant vice chancellor for academic affairs in 1982. After six years, she went on to become the executive assistant and then chief of staff to the university president, William E. Kirwan.

Davidson earned a doctorate in human development and master’s degree in psychiatry from the University of Maryland. Recognized as a longtime supporter of the College of Education, the President's Commission on Women's Issues established a scholarship in Davidson’s name in 1999. The Marie Smith Davidson Scholarship supports undergraduate transfer students who major in early childhood education.

Davidson has been the recipient of a number of awards, including the university’s Outstanding Woman of the Year Award (1984), the Lesbian, Gay, and Bisexual Staff and Faculty Association’s Defender of Diversity Award, and the President’s Medal, the university’s highest honor (1998). Davidson formally retired from the University of Maryland in 2000 but remained active with the College of Education, serving on the Center for Young Children Special Study Commission and as a member of the college’s Board of Visitors.

I would like to offer my sincerest condolences to those who are mourning her loss. 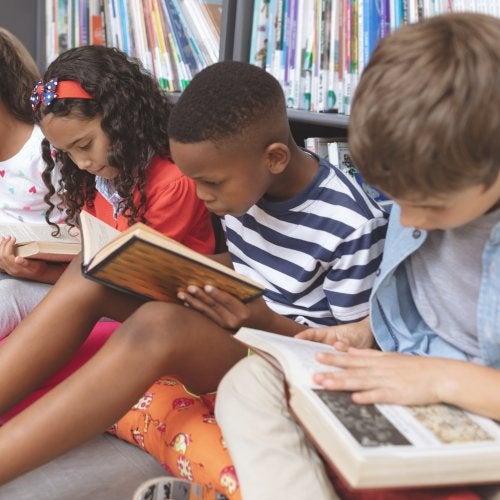 How Children’s Socioeconomic Status Could Steer Their Path to Reading 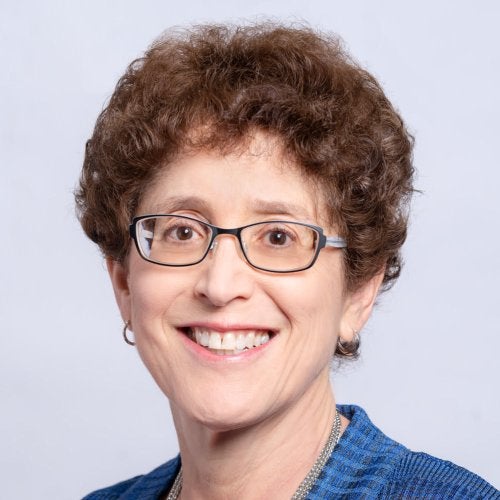 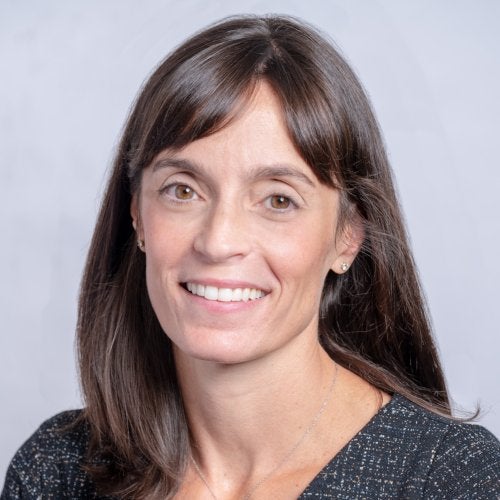 CHSE, Office of the Dean 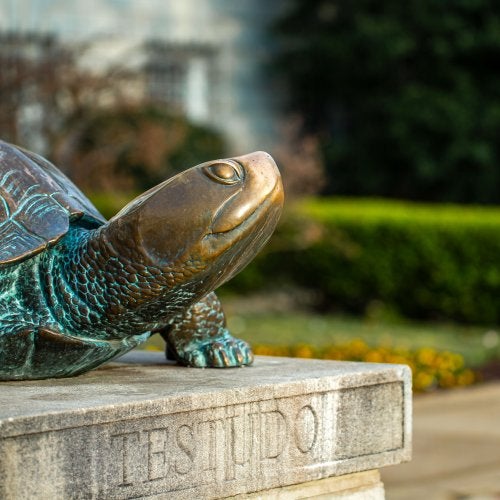