From Referrals to Suspensions: Unpacking the Origins of Racial Disparities in Exclusionary Discipline 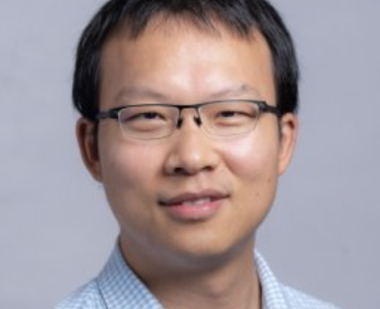 From Referrals to Suspensions: Unpacking the Origins of Racial Disparities in Exclusionary Discipline

In January 2014, the U.S. Department of Education and the U.S. Department of Justice issued the joint Dear Colleague Letter on Nondiscriminatory Administration of School Discipline. Its intention was to provide context and guidance on how school teachers and administrators could approach student discipline without discriminating based on race, color, or national origin. The letter noted that, in a study conducted by the Office of Civil Rights, “students of certain racial or ethnic groups tend to be disciplined more than their peers.” The data reviewed showed that “African-American students without disabilities are more than three times as likely as their white peers without disabilities to be expelled or suspended.” Racial disparities in student discipline can have damaging short- and long-term effects on students, their families, and ultimately our nation’s communities.

Through a unique longitudinal research project with a large and diverse urban school district in California, Dr. Jing Liu, Assistant Professor in Education Policy at the University of Maryland College Park, has been examining when, where, and how racial bias emerges in student exclusionary disciplines within their system. Liu’s unparalleled access to administrative data for the school district has allowed him to take a rigorous and deep look at the entire process of disciplinary infractions and decisions. His hope, along with his colleagues, is to be able to use their findings to inform successful interventions and policymaking for this school district that can contribute to the ongoing national conversation on the topic.

“From Referrals to Suspensions: Unpacking the Origins of Racial Disparities in Exclusionary Discipline” is Liu’s first in a series of papers set to be released based on the research. Rather than focusing solely on the suspensions, in this paper, Liu focuses on the referrals that lead to suspensions. The referral is the first formal action step made by a teacher or school staff member that leads to a suspension. There are many more disciplinary referrals made than actual suspensions, and it is important to start at that point to investigate systemic bias – because it is the entryway to the system.

Like what was cited in national data from the Office of Civil Rights several years ago, Liu has found in his current work striking racial gaps on suspensions in the data collected and analyzed from the California school district he’s working with. An improvement over prior research, his analysis has also found racial gaps on referrals and the conversions to suspensions, with a bias toward minority students. Using a quasi-experimental design that compares students who were from different racial/ethnic backgrounds but involved in the same disciplinary incident, it also shows that minority students are more likely than their white peers to receive a suspension for the same infraction. Together, this work unveils that both the referral process and the adjudication of office referrals contribute to the racial disparities on suspensions.

His second paper will explore when, where and how the racial gap in referrals emerges. His micro-level look at this school district allows him to begin telling a more nuanced story and draw a richer picture. Preliminary findings indicate that there is just a small group of teachers making many of the referrals, and a small number of students receiving repeated referrals and suspensions. In particular, early-career teachers (first and second year) tend to refer a lot of students – mostly Black and Latinx, and their rate for doing so increases as the school year goes on. “We need to target interventions that reduce racial gaps on referrals, especially referrers who are early in their career and at the beginning of the school year,” says Liu. The final paper in the series will use a causal framework, looking to broaden teacher literature highlighting the characteristics and skills needed by teachers to de-escalate student behavior, manage classrooms, and build relationships.

“It is paramount we design policy and practices that solve and effectively address the issue,” Liu insists pointing to “growing evidence that getting suspended reduces the likelihood of graduating high school and enrolling in college and increases the likelihood of interacting with the juvenile justice system.” Exclusionary discipline is connected to the phenomena referred to as the school-to-prison pipeline, a term coined to describe the disproportionate flow of students from historically marginalized populations in underserved areas into the criminal justice system.

Liu asserts, “It is really important to me as a policy scholar that we don’t end at publishing the paper,” and he believes that evidence and findings can help better inform decision making. The lessons learned from this single district can spur more interest and more research to collectively think of strategies to reduce suspensions overall and reduce racial gaps. “There needs to be more systematic work done to see what is happening in other districts to help move forward collectively this conversation.” The future depends on it.

Jing Liu is an Assistant Professor in Education Policy at the University of Maryland College Park. Named as a National Academy of Education Sciences/Spencer Dissertation Fellow, he earned his Ph.D. in Economics of Education from Stanford University in 2018. 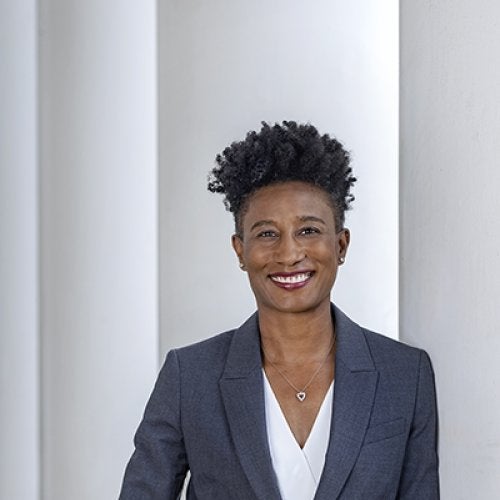 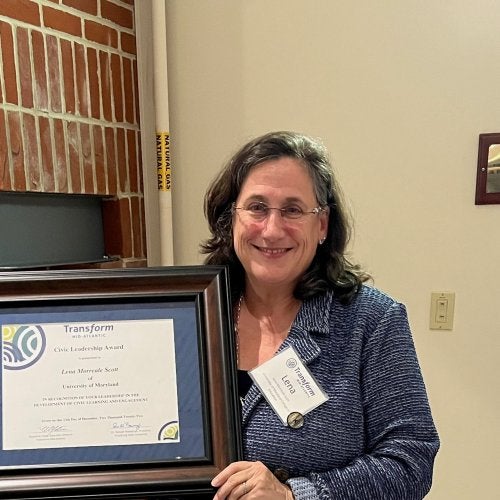 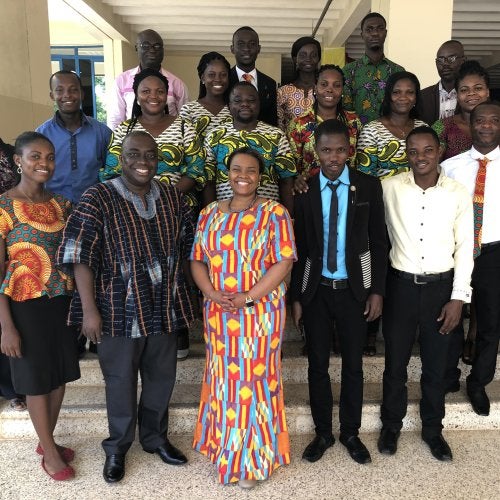 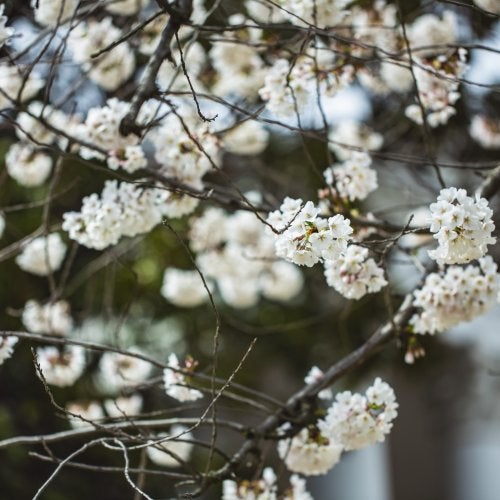