Children’s Stereotypes About Wealth Influence Their Expectations About Peer Exclusion 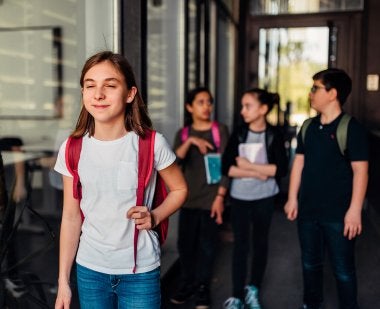 In a recent UMD College of Education study on group exclusion based on race and wealth, children’s and adolescents’ evaluations of peers’ decisions to exclude others reflected stereotypes about wealth. Moreover, stereotypes about wealth were largely negative, even for young participants, according to a new study published in Child Development.

While childhood outcomes associated with wealth have been well-studied, less is known about how children’s thoughts and stereotypes of wealth influence decisions like excluding peers from groups. What has been researched indicates that children can carry negative stereotypes of low-income individuals. But the stereotypes associated with wealthy individuals observed in this study came as a surprise, says co-author Amada Burkholder, a doctoral student in the Department of Human Development and Quantitative Methodology (HDQM).

Along with Burkholder, Professor Melanie Killen, also of HDQM, and Laura Elenbaas of the University of Rochester conducted the study, which included more than 150 children, 8-14 years of age, from the Mid-Atlantic region of the United States. The children were shown slides on a laptop screen of high- and low-income social groups composed of all Black or White members. Wealth was established by accompanying the slides with pictures of lots of money, nice houses, and vacations (high-wealth) and little money, unkempt homes, and homestays during the summer (low-wealth). The kids evaluated slides and were asked which group would be most likely to exclude peers and why.

Overall, 92 percent of the kids predicted that wealthy groups would be more likely than low-income groups to exclude peers. That mindset only increased from middle childhood to children in early adolescence. Moreover, race did not appear to play a role in their decision-making. In fact, the children viewed exclusion based on race as more wrong than exclusion based on wealth. The children based their decisions on wealth exclusion on stereotypes of wealthy individuals.

“Kids really zeroed in on wealth as this factor to predict whether or not they would be exclusive,” Burkholder says. “They thought that it was more acceptable to exclude someone on the basis of wealth than on the basis of race, and they used stereotypes about high-wealth kids to justify that.”

Some stereotypes of the wealthy that the children held included: “The rich people feel like they’re better and people can’t be as good as them,” and “The popular people and the people with a lot of money only want the people who are like them and they are kind of brats.”

Burkholder says that considering multigroup settings, such as those including race and wealth, simultaneously rather than individually better reflects reality and can help in understanding how children interpret and form stereotypes. In turn, this could lead to strategies protective against developing prejudices.

“Knowing how they think about it in a peer context is a really important first step to combating those biases and stereotypes they might have so we can promote more positive intergroup interactions and promote intergroup friendships, which is the most important way to reduce prejudice and bias in childhood,” she says. 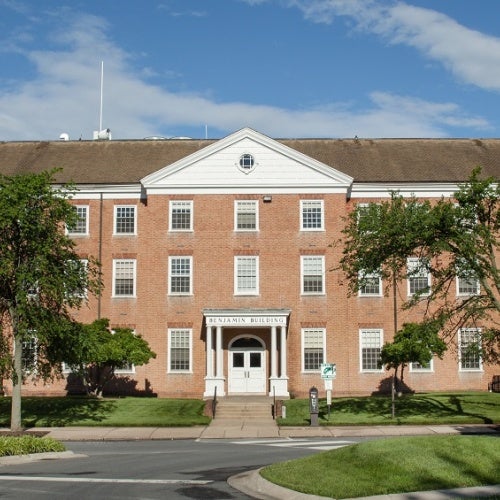 EdTerps Stand In Solidarity with HBCUs 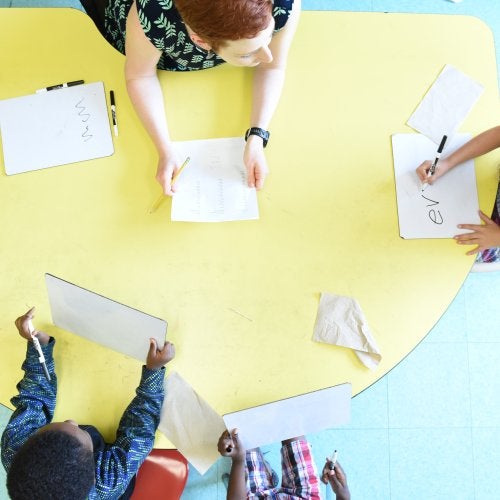 The American Association for Employment in Education Scholarships Deadline January 18, 2022 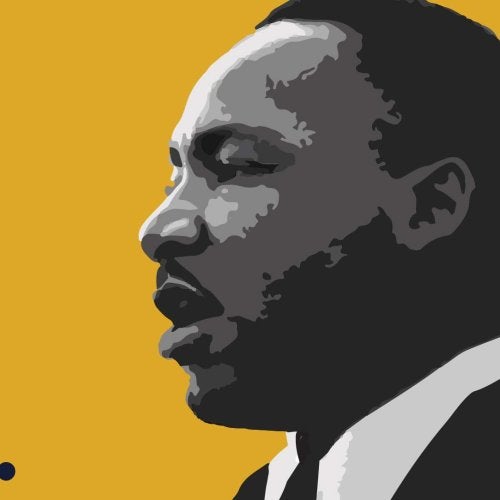 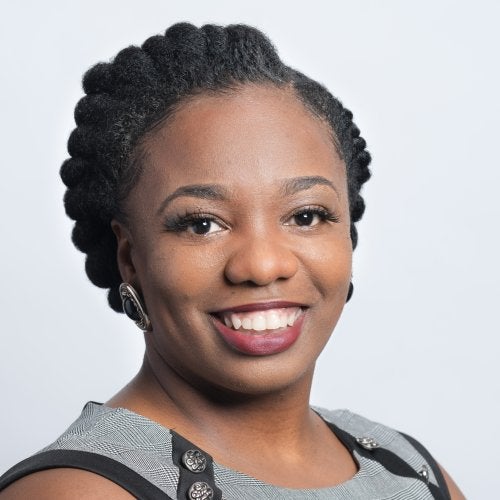 Francesca Henderson Investigates Barriers on the Calculus Pathway to STEM