COE resources on how to maximize your impact, stay informed and stay involved
HDQM 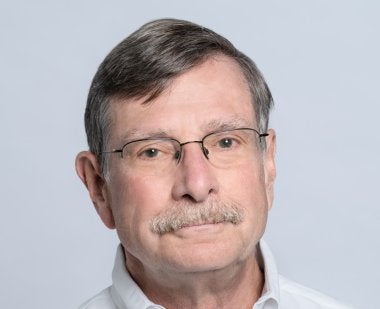 A new study reports initial findings showing that, after one year of monthly cash support for families living with low incomes, one-year-olds exhibited brain activity patterns associated with the development of thinking and learning

New York, NY -- A team of investigators from six universities across the U.S. reports that an intervention designed to reduce poverty had a direct impact on children’s brain development. After one year of monthly cash support, infants in low-income families were more likely to show brain activity patterns that have been associated with the development of thinking and learning. The paper will be published online by the journal Proceedings of the National Academy of Sciences on January 24 at 3 p.m. ET. Collaborating institutions include: Teachers College, Columbia University; the University of Wisconsin, Madison; the University of California, Irvine; Duke University Sanford School of Public Policy; New York University; and the University of Maryland.

This study measured brain activity among a sample of 435 one-year-old children who were participating in a landmark randomized controlled trial known as “Baby’s First Years.” The larger trial, the first direct poverty reduction evaluation in the United States to focus on early childhood, recruited 1,000 mothers with low incomes from postpartum wards in a dozen hospitals in four U.S. metropolitan areas: New Orleans, New York City, Omaha, and Minneapolis/St. Paul. Shortly after they gave birth, participating mothers were randomized to receive either a large monthly cash gift of $333/month or a nominal monthly cash gift of $20/month. The gifts were disbursed on debit cards, and the mothers, most of whom were Black or Latina, were free to spend the cash gifts in whatever way they chose, with no strings attached. The new study reports the initial findings on infant brain activity after the first 12 months of the poverty reduction intervention. The mothers will continue to receive the cash gifts, funded by charitable foundations, until their children are four years and four months old.

“We have known for many years that growing up in poverty puts children at risk for lower school achievement, reduced earnings, and poorer health,” says senior author on the study Kimberly Noble, Professor of Neuroscience & Education at Teachers College, Columbia University. Poverty has also been associated with differences in children’s brain development. “However,” notes Noble, “until now, we haven’t been able to say whether poverty itself causes differences in child development, or whether growing up in poverty is simply associated with other factors that cause those differences.”

Because of the randomized controlled trial design, the authors were able to distinguish correlation from causation, concluding that giving money directly to mothers living in poverty can translate to changes in their infants’ brain activity.

Under the direction of lead author Sonya Troller-Renfree, postdoctoral research associate at Teachers College, Columbia University, brain activity was measured using electroencephalography (EEG), a technique in which a cap is placed on an infant’s head and used to record the brain’s electrical activity (known colloquially as “brainwaves”). Past research has linked high-frequency – that is, fast – brain activity to the development of thinking and learning. The study reports that infants whose mothers received $333/month had more high-frequency brain activity compared with infants whose mothers received $20/month.

Children’s brain activity was measured in their homes. When the Covid-19 pandemic hit in March 2020, the researchers ceased collecting data in-person, precluding measurement of brain activity for a portion of the larger study sample. Despite the smaller-than-planned sample size, co-author and economist Greg Duncan, Distinguished Professor of Education at the University of California-Irvine, says that the differences “are similar in magnitude to those reported in large-scale education interventions,” such as reductions in class size. Duncan was the lead author on the 2019 “Roadmap to Reducing Child Poverty” from the National Academies of Science, Engineering, and Medicine, which synthesized evidence-based guidance on policies to cut U.S. child poverty rates in half.

Noble, the lead neuroscientist on the larger Baby’s First Years project, notes that children’s brains naturally adapt to their experiences. “All healthy brains are shaped by their environments and experiences, and we are not saying that one group has ‘better’ brains. But, because of the randomized design, we know that the $333 per month must have changed children’s experiences or environments and that their brains adapted to those changed circumstances.”

The authors note that they do not yet know whether these differences will persist over time, or whether they will lead to differences in children’s cognitive or behavioral development, which will be measured in future waves of the study. Likewise, the authors do not yet know which particular experiences were involved in generating the impacts on brain development. Work is underway to examine potential mechanisms, including how mothers spent the money, and how having more money may have changed parenting behaviors, family relationships, and family stress. Co-author Katherine Magnuson, Vilas Achievement Professor and Director of the Institute for Research on Poverty at the University of Wisconsin-Madison, and lead social scientist for the larger Baby’s First Years study, notes that “families are all different, and the potential promise of money as a way of directly supporting families is that it allows parents to make choices about what their children most need. Thus, there may not be just one way in which money positively affects families; money may matter in a lot of small ways.”

"We hear from the mothers in our study how challenging it is to raise children without enough money,” says Magnuson, noting that "a few hundred dollars a month has the potential to do a lot of good for these families, and we are grateful that we will continue to learn from them about how the money has helped them meet their goals."

“Global evidence is thin on how children are affected by cash transfers, especially with respect to very young children,” says co-author Lisa Gennetian, Pritzker Professor of Early Learning Policy Studies at Duke University. “This is mostly because it is so hard and expensive to objectively capture children's development. This study's findings on infant brain activity are unprecedented and really speak to how anti-poverty policies – including the types of expanded child tax credits being debated in the U.S – can and should be viewed as investments in children.”

The researchers began planning the study in 2012, long before the Biden Administration’s one-year expansion of the Child Tax Credit, which expired in December and provided $250 to $300 per month per child for most U.S. families. While the tax credit, which the Administration is working to renew as part of larger budget legislation, bore some resemblance to the Baby’s First Years cash gifts, the team points to important differences, most notably that the expanded Child Tax Credit provides payments for all children in the home through age 17.

To learn more about the study visit https://www.eurekalert.org/news-releases/940669 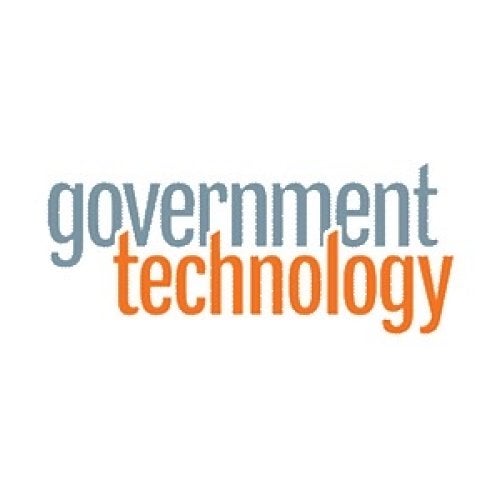 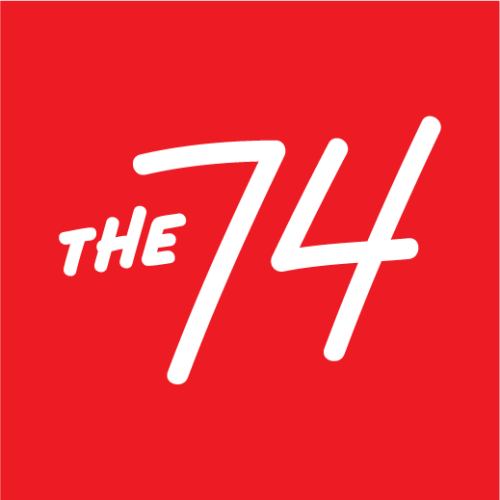