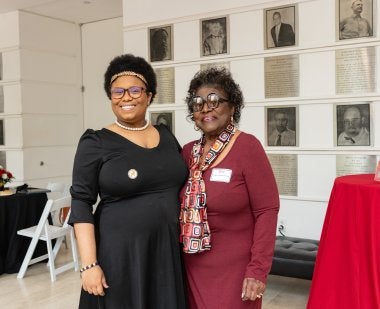 On May 25, the University of Maryland College of Education held its 2nd Annual Alumni of Color Reception, an event that celebrates the contributions of alumni of color and supports philanthropic programming that aligns with the College’s values of diversity and inclusion, community and academic excellence.

Established in 2021 by donors Patricia Ph.D. ’75 and John Koskinen, the merit-based scholarship supports an undergraduate student who promotes racial diversity through activism or service, or who has distinguished themselves through research.

“I am both delighted and humbled that a scholarship has been created in my name,” said Johnson Coates, who worked as a teacher and social worker in Maryland for nearly 40 years before retiring in 2006. "I’ve always believed that there was no finite end to my journey and this scholarship will continue to add to my legacy by supporting students committed to diversity.”

As part of the celebration, Carly Holmes ’22, the first recipient of the Elaine Johnson Coates Scholarship, was recognized for passion and ongoing work to support the success of students of color, both on and off campus. While at the University of Maryland, Holmes was actively engaged in the College, serving as a student ambassador and member of the undergraduate assembly. She was also a member of the Student Success Leadership Council, a student-led organization dedicated to facilitating academic excellence among Black students on campus, and a member of Sigma Gamma Rho sorority. Holmes volunteered for For Love of Children, a local nonprofit that provides educational services to D.C 's under-resourced youth, and worked at Uncommon Schools, a network of urban public schools committed to closing the achievement gap and preparing students from low-income communities to graduate from college. This summer, she will join  KIPP DC as their Post-Secondary Student Support Fellow, with future aspirations of becoming a Student Affairs professional to help students from low-income and urban areas succeed in college.

“It’s such an honor to be awarded a scholarship named after a trailblazer,” said Holmes. “Miss Johnson Coates broke racial barriers and paved the way for students like me. It’s such a privilege to be recognized and supported in my efforts to create a more racially just society, with a focus on education.”

Johnson Coates enrolled into the College of Education in 1955, as one of seven students of color admitted to Maryland that year. Four years later, she became the first African American female to graduate from Maryland.

“We are thankful that Miss Johnson Coates is a part of our community. The impact she’s made on the College, at Maryland, has inspired us all,” said interim dean Laura Stapleton. “This is why our Alumni of Color Reception is so important- it allows us to make critical connections that will truly help us transform the lives of future generations and advance education equity.” 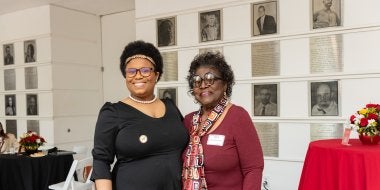 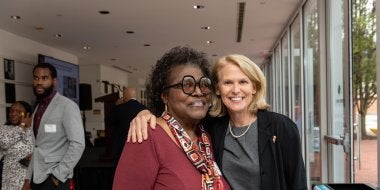 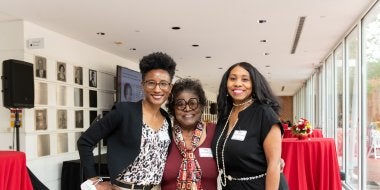 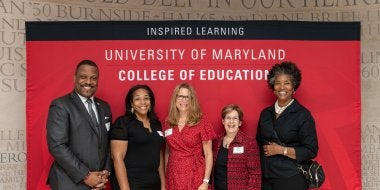 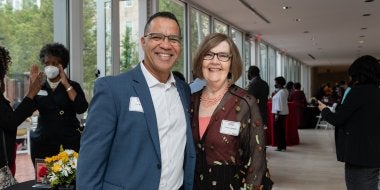 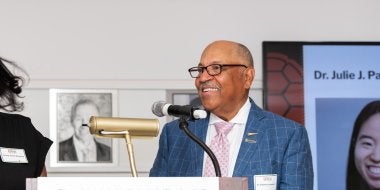 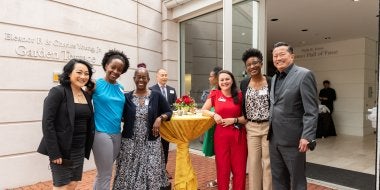 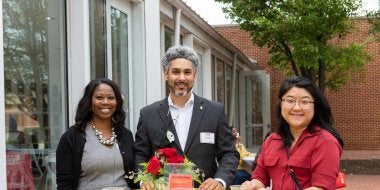 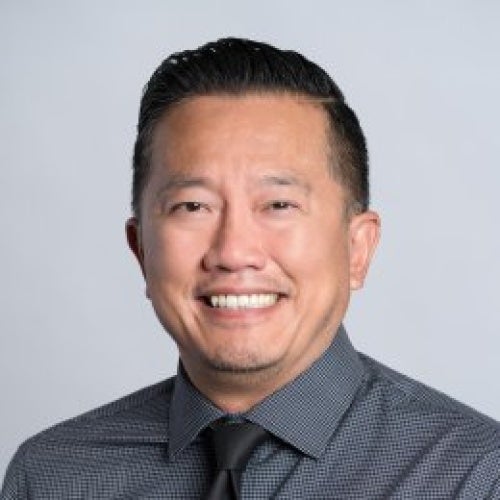 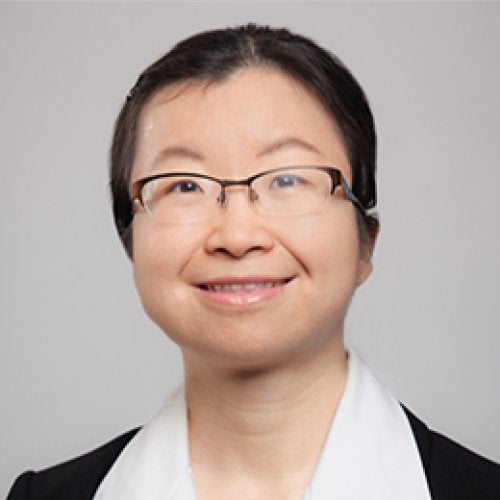